LibreELEC 9.0 (Leia) Beta 3 has finally arrived after a long gestation period. Based upon Kodi v18 RC5.2, the 9.0 Beta 3 release contains many changes and refinements to user experience and a complete overhaul of the underlying OS core to improve stability and extend hardware support. Kodi v18 also brings new features like Kodi Retroplayer and DRM support that (equipped with an appropriate add-on) allows Kodi to unofficially stream content from services like Netflix and Amazon.

Compared to 8.2, major changes are: 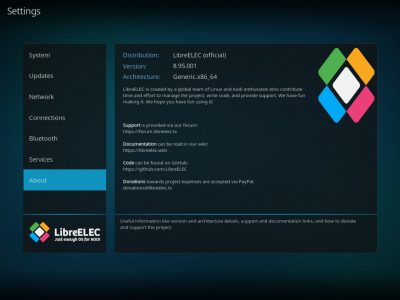 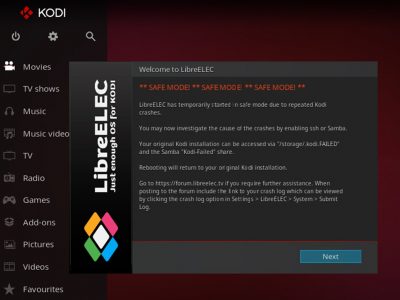 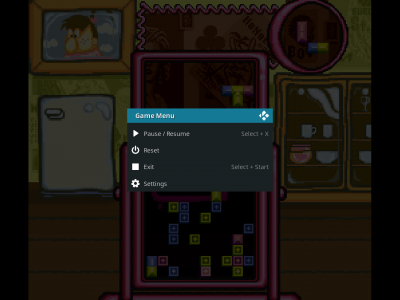 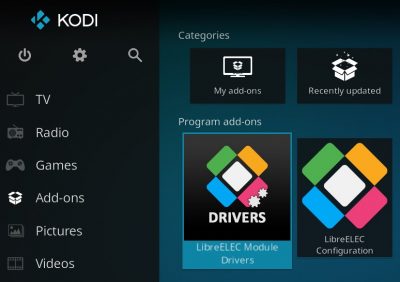 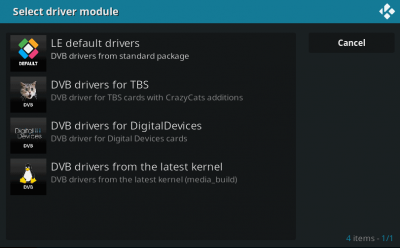 Warning: Update at WP1 is broken if you use img.gz - please use .tar to update:

NO RK3328 builds for LE9 B3 due a major bug that prevents booting.

Please send Paypal donations to our Open Collective account or use the button below.